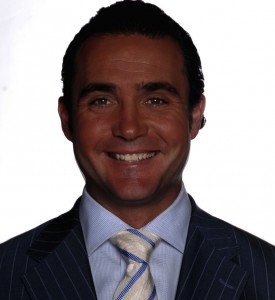 Borja Pérez has been promoted to Senior Vice President, Digital & Social Media. He was previously VP of Digital Media & Integrated Solutions. In his new role, Borja will manage the evolution of the digital programming team from a website portal-focus into a content creation unit for multiple digital platforms.

In 2011, the network launched of Social@Telemundo, a new strategic social media unit focused on delivering fans across Facebook and Twitter interactive experiences tied to TV programming. Borja will now be charged with finding new ways to blend social activity into Telemundo Media’s television programming across all genres and expanding its collaboration with Telemundo Studios to increase transmedia storytelling for the network’s original primetime productions.

Prior to joining Telemundo, he was Director of U.S. Hispanic and International Business Development, AOL Inc. AOL Media Networks.