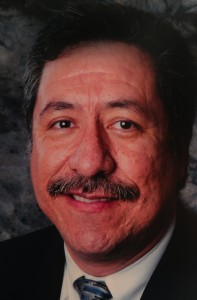 Carlos is a 30-year newspaper industry veteran.  He was most recently Executive Editor of the Waco Tribune-Herald, a position he held for 10 years.

Carlos previously worked as State Editor for the Austin American-Statesman. Before that, he was a reporter for the Fort Worth Star Telegram (1994-1999) and the Washington Post (1987-1999). He’s also an adjunct professor of journalism at Baylor University.