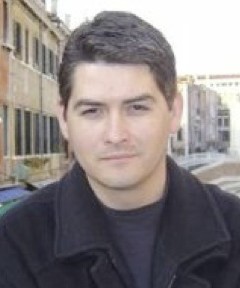 César moves to Dallas from Chicago, where he was most recently Operations Director for Univision Radio’s Central Region. In that role, he was also responsible for radio programming and oversaw the Creative Solutions Department serving Univision Radio local, national and network sales.

He previously worked as a Programming Director for KHOT-FM in Phoenix and as Production & Assistant Operations Manager for Hispanic Broadcasting Corporation (HBC) in Houston, the precursor to Univision Radio Houston. He joined HBC as a creative writer in 1997.