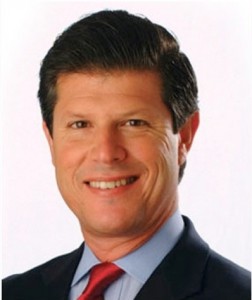 José Cancela has been named President and General Manager of WKAQ, the Telemundo O&O in Puerto Rico, just two days after Celia Chávez replaced him in Los Angeles’ KVEA-52, where he held the same role for less than a year.

Prior to taking over as President and General Manager of KVEA in August of 2011, José was President of Hispanic USA Inc., a Hispanic market resource firm based in Miami, for almost 7 years.  During the tail end of his run at Hispanic USA, he was assigned to oversee Bahia Honda LLC, the divestiture trust that was in charge of the sale of KWHY-22.

José previously spent 5 years as President of Radio Unica.  From 1992 to 1998, he was President and Chief Operating Officer of the Telemundo Station Group.