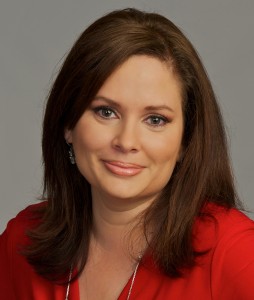 Jessica Rodríguez has been promoted to the newly created position of Executive Vice President of Program Scheduling at Univision.

Jessica was named Sr VP President of Univision Cable Networks in March of 2011. She was previously VP and station manager of WLII, the Univision O&O in Puerto Rico. She joined Univision in 2001