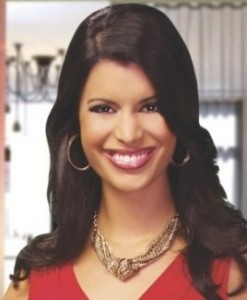 Roxanne Vargas has started a new gig at Miami’s NBC station. She’s the host of the new “6 in the Mix,” a lifestyle and entertainment show which airs weekdays at 11:30 a.m.

José Suárez, NBC 6 Director of Creative Services, is the Executive Producer of the half-hour daily, which premiered last week.

She has also co-hosted several special programs on NBC Miami, such as the weekend edition of the Olympic Zone.