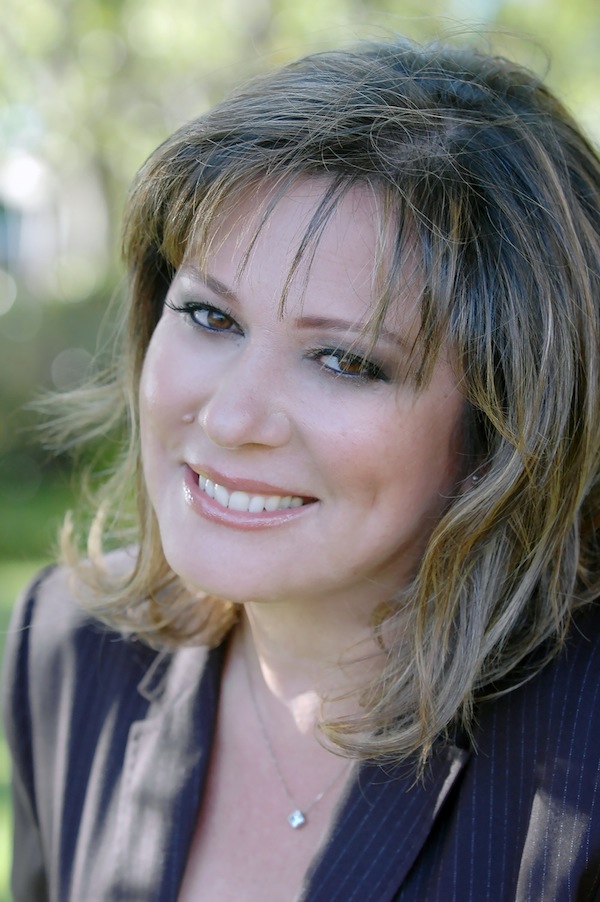 In her new role, She’ll be responsible for the overall strategic and operational oversight and day-to-day operations of the show. She’ll also be in charge of producing special editions and cross-promotion of the show.

Pilar leaves Los Angeles, where she has lived and worked since 1989, to work out of Telemundo’s headquarters in Miami.

“It’s a little bittersweet, because I have so many friends and colleagues in Los Angeles.  These past 24 years, I’ve made a lot of friends and have had a lot of ups and downs. But now, I’m ready… and thrilled with this new professional challenge,” she tells me.

“To executive produce such an important national show is a great opportunity and I’m honored to work with people like Alina Falcón, Sylvia Rosabal, María Lopez and María Celeste Arrarás, one of the most prestigious journalists in the country.”

Prior to joining Telemundo, Pilar had been with LBI Media, parent company of KRCA-62 and Estrella TV, since 2003, where she held multiple positions.  She started with the company as a News Anchor and Producer for KRCA-62. In 2004, she was promoted to News Director, supervising the news department and editorial content for three daily newscasts. After 7 years overseeing local news, she was reassigned to executive produce Estrella TV’s national news magazine “Alarma TV” in 2011.

Before KRCA, Pilar, a multi-Emmy-award winner, spent 5 years as Managing Editor and News Anchor at KWHY-22. She previously worked as a freelance news correspondent at CNN en Español from 1995-1997, a news reporter for Univision’s KMEX Channel 34 from 1991-1995, and a news reporter and anchor at Telemundo’s KVEA Channel 52 from 1989-1991.