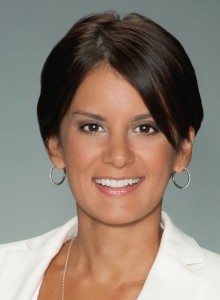 Just four weeks before the launch of the network, MundoFox has announced it named Adriana Ibañez as Executive Vice President, Programming. She starts the new job August 1.

Adriana will be based in Los Angeles and report to President Emiliano Saccone. In her new role, she’ll work closely with the network’s President to oversee programming strategy and content acquisitions.

Adriana was most recently Executive Vice President of Programming for Telemundo Media, a post she left in May of this year. She spent 9 years at Telemundo, where she helped the network evolve from a program acquisition model to an original content model.

Prior to Telemundo, she worked for Canal Caracol in Colombia as Vice President of Programming.