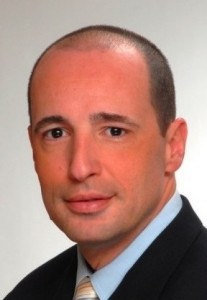 Radio Ink has placed Univision Radio President José Valle among the top 10 in its list of 40 Most Powerful People in Radio. 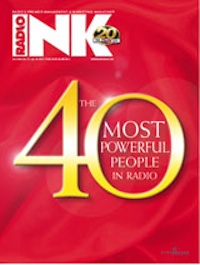 José joined Univision Radio as VP and GM in early 2011 and was promoted to President after just 2 months on the job.

He most recently spearheaded the launch of Univision America, which debuted on July 4.