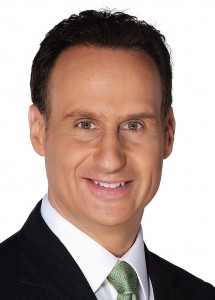 Telemundo network news anchor Jose Díaz-Balart will be a guest host for Tamron Hall on MSNBC’s “NewsNation” this week.  He’ll be subbing for 3 days, starting today until Wednesday, August 15th at 2pm ET.

It should be noted that MSNBC does not have a single full-time Latino anchor or host in its lineup.  Given the country’s demographics, maybe it’s time MSNBC considers adding a Latino to its anchor force.  What do you think?