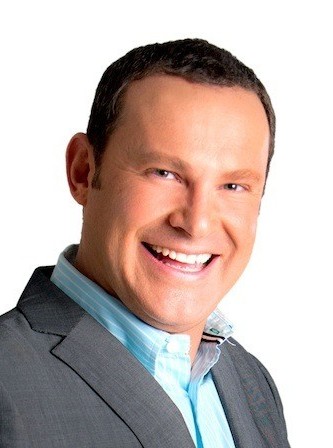 Ex Menudo Johnny Lozada joined the morning show in August.  Sources tell me Chiquinquirá Delgado will leave the show, but Univision won’t comment on what will happen to her.  There is no mention of her role in the show in today’s press release.

Alan most recently co-hosted Televisa’s morning news show “Hoy.”  He will relocate to Miami to take on his new role.  He was previously a morning show co-host for Telemundo’s “Levántate.”

In Mexico, he has hosted numerous specials for Televisa and TV Azteca network.