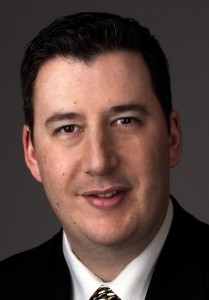 Liebman was most recently Senior Vice President, Advertising Sales and Sports Research at Turner Broadcasting from 2004 to 2012. He was previously SVP, Director of Strategic Resources at Zenith Optimedia from 2000 to 2004. Before that, he was the USA Media Research Director at Doubleclick Media, where he managed the research department. He was also a Partner, Media Research Director at J. Walter Thompson from 1998 to 2000.