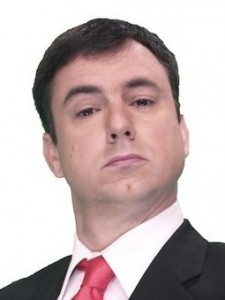 “El Show,” created and hosted by Tony Benítez, will be produced daily at GENTV’s Doral studios in front of a live audience.  In addition to featuring a regular cast that will include actors Luis Miguel Ovan and Carmen Daysi, the show will have a house band, led by songwriter and music producer Marlow Rosado.

Prior to GENTV, Tony worked as a producer, writer and actor for Telemundo, Univision, América TeVé and Mega TV.