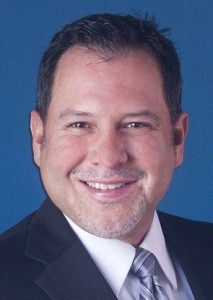 Jimmy “JD” González has been named VP of Spanish Programming for CBS Radio and Program Director for KMVK-FM  “Mega 107.5” in Dallas, effective immediately.

Prior to joining CBS Radio, he spent six years as SVP of Programming at Univision in Dallas.  Before that, he held programming and operations positions with Univision and Hispanic Broadcasting in Houston and San Antonio.