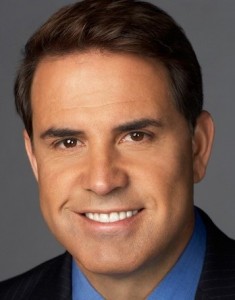 Former CNN news anchor Rick Sanchez has joined MundoFox as a news contributor, based in Miami.  He will be doing segments for the national newscast and host several news specials a year.

Rick will not be a full time employee for MundoFox.  There’s no set date for his first day on the air, but I’m told it will be sometime this month.

Rick has been without a full-time gig since he was fired from CNN in October of 2010 over controversial comments he made about Jews on a radio show.  He most recently has been a contributor to Fox News and Fox News Latino.

Rick spent 6 years at CNN where he hosted his own show, “Rick’s List” for a little over a year.