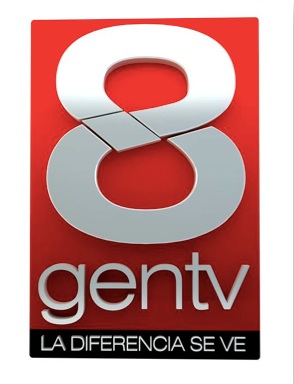 The front page of GenTV’s website is showing a statement confirming the company is now a MundoFox affiliate.

WGEN-TV is a full-power station owned by Mapale LLC, available throughout the entire Miami DMA, reaches as far south as Key West.

The station is seen over the air on Chanel 8.1 in HD and carried by every major distributor in the market – including DirecTV, DISH Network, AT&T U-verse and Atlantic Broadband on Channel 8. On Comcast, it’s available mainly on Channel 8.

In a statement, Emiliano Saccone, President of MundoFox said: “The addition of WGEN-TV to the MundoFox affiliate family represents a major step forward for us in Miami, bringing full coverage, a consistent channel position, and a strong, built-in Spanish-language audience in this very important DMA.”

WGEN-TV’s General Manager Roy Meyeringh stated MundoFox’s programming will be a “refreshing alternative” for their Miami audience. “We are confident that this original content, together with our relevant Information and Public Affairs programs, will bring unmatched news and entertainment to our community, as it already has in other major Hispanic markets.”