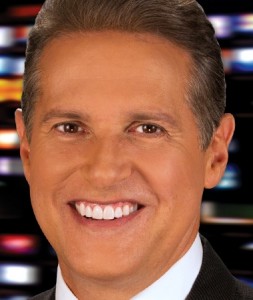 Anchor Antonio Mora is no longer at WFOR-channel 4, the CBS O&O in Miami.  Apparently, the station did not renew his contract.

Antonio, who joined WFOR in January 2008 as the lead anchor for the 5, 6 and 11pm newscasts, had his on-air duties significantly reduced last year.  In April of 2011, the station made anchor lineup changes taking Antonio off the 5 and 11 pm shows and leaving him solo at 6 pm.

Anchors Elliott Rodríguez and Shannon Hori are now anchoring the 6 pm in addition to the 5 and 11 pm newscasts.

Prior to returning to his hometown of Miami, Antonio was an anchor at WBBM-channel 2, the CBS O&O in Chicago.

He began his TV career as a sports anchor and reporter for Univision 41, later joining Telemundo 47 in New York as an anchor and producer. Before launching his broadcast carreer, he was a corporate finance attorney.