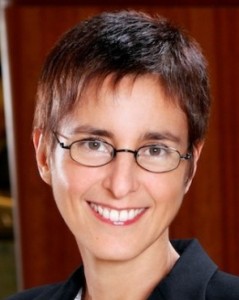 Former Univision executive Diana Bald has been named EVP, Director of Marketing and Business Development of media agency TargetCast.  It’s a newly created position, where she will head up new business and marketing initiatives.

She was most recently Sr Vice President, Director of Marketing at ID Media.  She previously spent 10 years at Univision where she served as Vice President, Business Development.