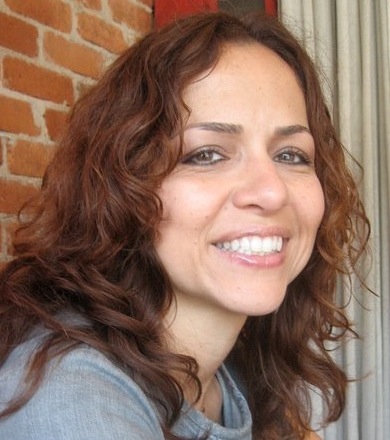 “2013 starting off with a bang! Newsweek printed its last issue and with that came layoffs and buyouts. I took a buyout. What’s next? Who knows. But it’s exciting,” wrote María Elena Fernández on her Facebook page.

About taking the buyout, she says: “It was just the best thing for me. I don’t really have a lot to say about it. It was a good offer and I took it. I’m not sure about the future. Going to try some different things.”