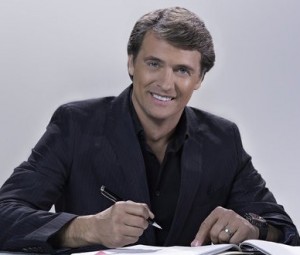 Juan Soler, best known for his long career as a Televisa telenovela actor, has signed an exclusive contract withTelemundo to star in upcoming original productions.

Telemundo has been very aggressive in signing high-profile Televisa actors in the past couple of years.  Most notably, they signed Araceli Arámbula last year, who this month debuted on “La Patrona.”