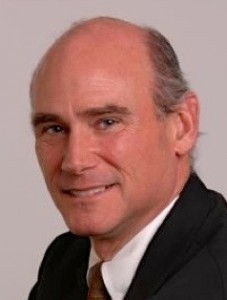 Berry is the third person to be named to the position in just a year.  He replaces César Angulo, who left the company after just 7 months.  Angulo replaced Bernarda Duarte, who earlier this year was hired as Vice President/GM of Meruelo Media, which owns the L.A. MundoFox affiliate.

Starrett was most recently Senior Advisor and Consultant for Una Vez Más, the largest Azteca América affiliate group. He previously spent 6 years as VP of Distribution for LATV, where he executed the digital broadcast distribution strategy that expanded the bi-lingual channel from a three-hour programming block in Los Angeles into a national multicast broadcast network, affiliated with some of the top television stations and station groups in the United States.

Berry has also held positions as VP or Programming for Televisa and VP of Galavision.