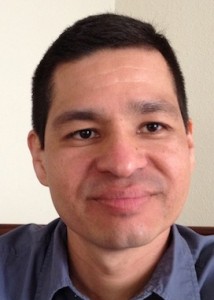 Francisco Castro, City Editor of Hoy newspaper in Los Angeles, has joined La Opinión as edition editor.  His first day on the job was last Thursday, April 25 – just one day after leaving Hoy.

Francisco started as a general assignment reporter at Hoy in 2004, two months after the paper’s launch. He was named City Editor in April of last year, replacing Jesse Linares, who died of cancer.

Prior to Hoy, Francisco worked for the weekly San Fernando Sun from 2002 to 2004. Before that he spent two years working for a public relations firm.  He also worked at the Nogales International  in Arizona between 1997 and 1998.