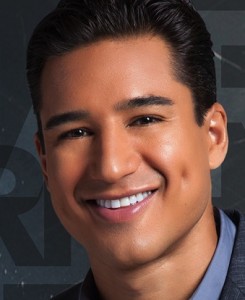 Fox has announced it’s bringing back Mario Lopez as a solo host for the third season of “The X Factor.”

This is Mario’s second season on the show.  He was first tapped to host the show in October of 2012.

The new season is scheduled for the fall.