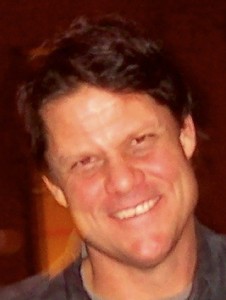 Dave Boretti has joined Dial Global as Senior Vice President of Hispanic Initiatives. He quit his job as SVP Strategic Initiatives of Univision Radio Corporate Sales on March 29, after more than 11 years with the company. He’ll continue to be based in Chicago and report directly to Kirk Stirland, President of Programming.

Boretti was one of 4 top execs to resign from Univision Radio in one week, indicating there may be some troubles within the company.

In his new role at Dial Global, Boretti will focus on growing content partnerships, leverage the company’s digital assets, and spearhead the company’s expansion within the Hispanic marketplace.

“Radio enjoys a significantly higher role in the U.S. Hispanic media profile and as a cultural influence, as you probably know,” Dave tells me. “I’m very excited to explore extending many of our current English content partnerships and assets, as well as substantially grow our existing Spanish capabilities to offer brands the most effective marketing platforms radio can deliver.”