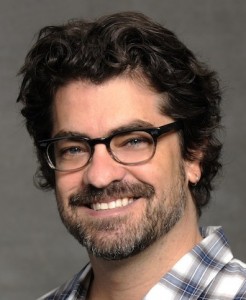 Miguel Ferrer has been promoted from Executive Producer, Digital to Vice President, Digital for Fusion.   The promotion comes less than a year since he joined the ABC/Univision joint venture.  He was one of the first hires of the unnamed network at the time.

Prior to his roles at the Huffington Post, Miguel spent more than 4 years as Director of Programming for AOL Latino. He was previously business development manager for People en Español and worked in international marketing for Warner Music Latin America.