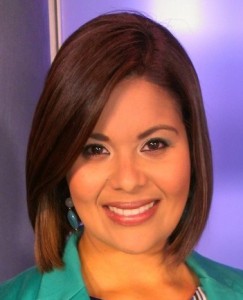 She has decided not to renew her contract and is moving back to Florida to pursue a new opportunity, which she says she’s not yet at liberty to discuss.

Sarykarmen has been at the station since July of 2011, landing the job after 4 years at Central Florida News 13.

She was previously a reporter for Telemundo Orlando.

Correction:  Earlier in the day, Sarykarmen’s last name was listed in this story as Maldonado.  That is indeed her married last name, but she uses her maiden name of Rivera for professional reasons.