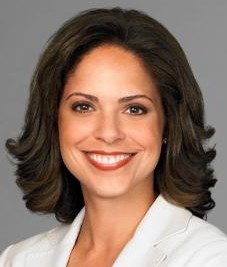 Soledad O’Brien has signed a content development deal with HBO that gives the network first look at scripted projects and long-form programming concepts developed by her Starfish Media Group.

Soledad will also join “Real Sports with Bryant Gumbel.” According to The Hollywood Reporter, her first piece is about an innovative regimen at a San Diego fight club that helps veterans combat mental illness and PTSD.  It will air on the June 25 edition of “Real Sports.”

Soledad left CNN earlier this year after getting pulled off the anchor chair, when incoming President Jeff Zucker canceled her morning show and did a talent shuffle.