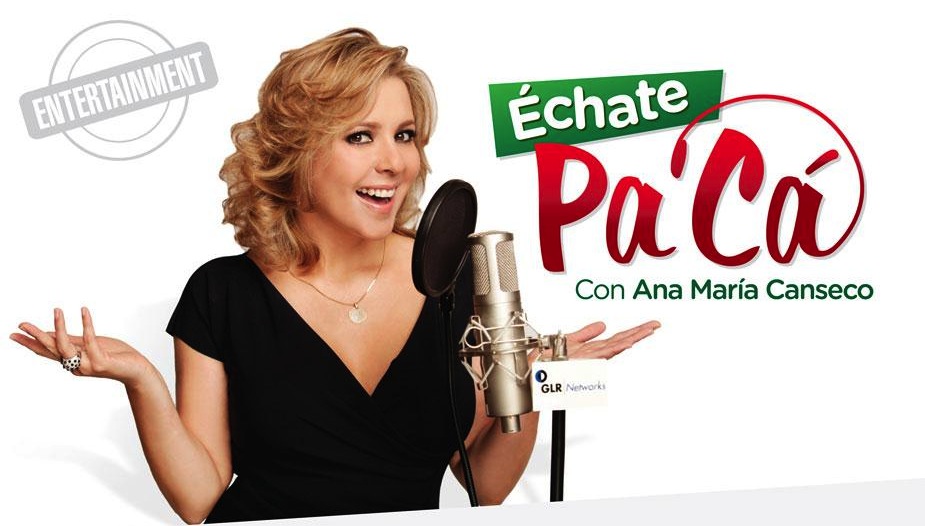 Former “Despierta América” co-host Ana María Canseco is back on the air… but this time on radio.  GLR Networks has tapped the former Univision TV personality for a new radio show formatted to specifically target Mexican Regional stations.

It currently can only be heard in Los Angeles on W Radio 690 am, live stream via www.wradio690.com or the TuneIn Radio app.

The show officially launched on July 1.

Ana María spent 13 years as co-host of “Despierta América.”  Before that, she was an entertainment reporter for Telemundo-52 in Los Angeles.