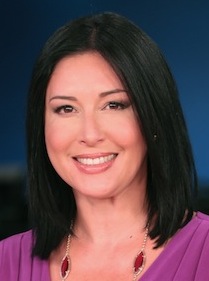 Edna began her career in 1988 as news reporter and anchor in her native Puerto Rico, where she worked for WSJN-TV, Noticias 24. In 1995, she joined Univision as main anchor for both editions of the local newscast of WGBO-TV, channel 66 in Chicago.