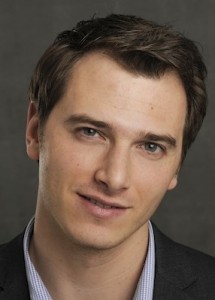 Fusion announced today that Dan Lieberman is joining the new Univision/ABC joint venture as a dayside anchor, correspondent and producer. He starts the new job September 3 and will be based in Miami.

Dan comes to the yet unlaunched network from ABC News, where he has been a producer for “Nightline” and part of ABC News’ investigative unit for almost 3 years.

Fusion is scheduled to launch on October 28.