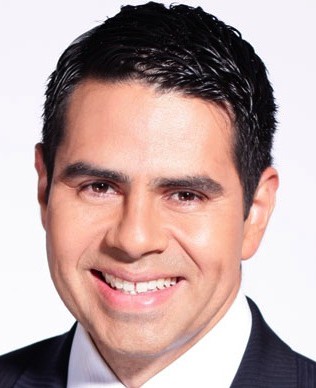 César Conde has resigned from Univision.  He has been hired by NBCU Universal as Executive Vice President, reporting to CEO Steve Burke.  He’ll be based in New York. Conde had been Univision President since 2009.

In this newly created role, Conde will focus on business development, strategic priorities and special business projects across the NBCUniversal portfolio of assets.  He also will oversee the International Group led by the newly appointed Chairman Kevin MacLellan.  He’ll be a member of the NBCUniversal Executive Committee.

His announcement detailing Conde’s resignation “to pursue opportunities in English-language media” wasn’t the lead – it was buried in the second paragraph of his message.

“Cesar has been with the Univision family for over a decade and I know that many of you – especially in Miami – have worked closely with him for years.  We are grateful for his contributions to our success,” wrote Falco in his email.

Conde’s corporate bio is no longer on Univision’s website.

Moments later, NBCU sent out its announcement of Conde’s hire.

Conde has held several senior executive roles since joining Univision in 2003, and is credited with transforming it into a leading global, multi-platform media brand. He was also one of the leaders tasked with the launch of the company’s first-ever English language network, Fusion, a joint venture with Disney’s ABCNews.
Prior to Univision, Conde served as the White House Fellow for Secretary of State Colin L. Powell from 2002–2003.  Before his public service, he worked at StarMedia Network, the first Internet company focused on Spanish and Portuguese-speaking audiences globally and in the Mergers & Acquisitions Group at Salomon Smith Barney.