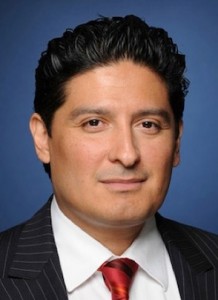 Vincent Cordero has resigned to his position as EVP & General Manager of FOX Deportes, a role he’s held since June 2010.

He starts a new job as Chief Operating Officer of HBO Latin America in November. He’ll be reporting to CEO Gaston Comas.

Prior to Fox Deportes, Vincent was VP & General Manager of the Univision Chicago TV stations WGBO-66 and WXFT-60, where he spent 5 years, until February 2010, when he resigned from that position as well.

He joined Univision in 1999 as an Executive Trainee. He was promoted to VP of Business Development and Labor Affairs in 2002.