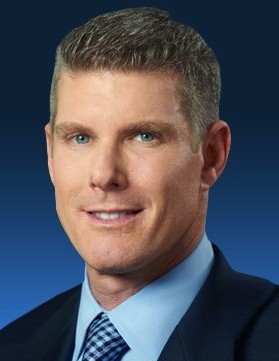 Facebook has hired former Univision exec David Lawenda to be the company’s VP-Global Sales for the U.S.  He’ll be based in NYC and report to Carolyn Everson, Vice President, Global Marketing Solutions.

In his new role, he’ll oversee sales and marketing relationships with brands and agencies within the U.S.

Prior to joining Facebook, Lawenda worked at Univision for 5 years until August 2012, when he resigned as President of Ad Sales.

He previously spent 13 years at Viacom, where he held multiple senior management roles and helped launch and brand both SpikeTV and UPN. Before that, he worked as an account executive for CNN Headline News.