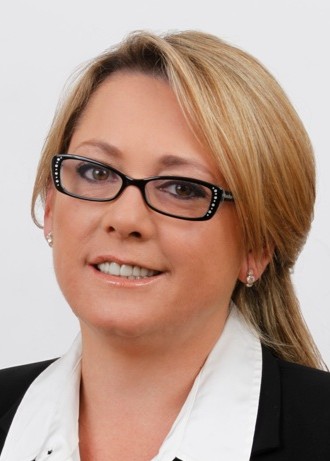 She’ll continue to be based in Miami and report to Joshua Mintz, EVP, Scripted Programming and General Manager, Telemundo Studios.

In her new role, Foghini will work directly with Telemundo Studios management in overseeing and managing all original in-house, third party and joint venture productions. She’ll also work with the Telemundo sales team in product placement integrations and development of concepts to client partners and serve as Telemundo Studios’ liaison with other departments at Telemundo Media.

Until she moved to her new job on Nov. 18, Foghini had been Senior Vice President of Content for the Telemundo Station Group.