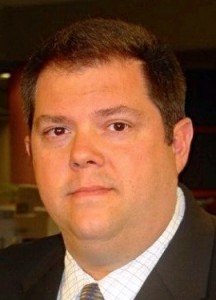 Emilio Marrero has resigned as news director of Univision’s WLTV-23 in Miami.  Several inside sources confirm his last day at the station was yesterday.

Emilio had been with Univision over 24 years in several capacities.  He took over the news director role in 2008, after Helga Silva, then VP of News for Univision’s Miami stations WLTV-23 and Telefutura’s WAMI-69, left the station.

Just two weeks ago, Lourdes Torres was named Vice President of Regional News and Director of Special Projects for Univision News, based out of Miami.