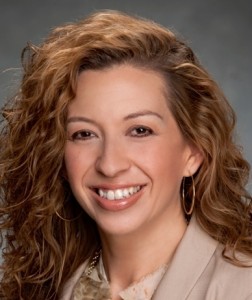 Jackie Hernandez, COO of Telemundo Media, will step in to oversee mun2 until the company appoints a new executive to lead the network.

Mogollón was named General Manager of mun2 in July of 2010.

Under her leadership, mun2 started production of more original and reality programming, promoting series such as “I Love Jenni,” featuring singer Jenni Rivera and “Larrymania,” with singer Larry Hernandez.

Before taking the helm of the NBCU-owned bilingual cable network, Mogollón spent 5 years as VP of programming and marketing at Telemundo.

She was previously VP of Galán Entertainment. She began her television career at Lifetime cable network as coordinator in the original programming department, working on original movies and specials.