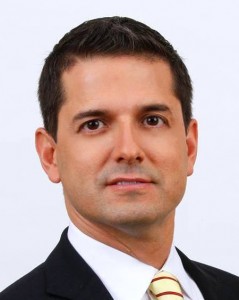 Before joining FOX Deportes, he spent 5 years at Telemundo WNJU-TV in New York as President and GM of the station.

He was previously Vice President and General Manager of Telemundo stations in Las Vegas and Denver from 2005-2008.  Before that, he spent 8 years as VP and GM at Entravision in San Diego.