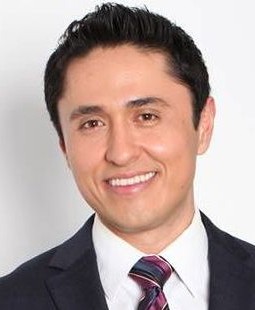 Luis Treto, who most recently was a reporter for the now defunct CNN Latino, has landed a new job.  He’s a general assignment reporter for KVEA-52, Telemundo’s O&O in Los Angeles. He started the new gig on Monday.

“My new gig comes one week after CNN Latino laid me off during the closure of the network,” says Luis. “Joining Telemundo will bring more growth opportunities as a news reporter. I’m very happy to be part of the team and I’ve been welcomed with so much warmth by them that I feel already at home.”

Luis had worked at CNN Latino since March of 2013. He previously spent 3 years in Denver, where he anchored “Informativo Extra” news briefs for Azteca Colorado and reported for KMGH’s 7News. Before that, he held several positions in Los Angeles, at KRCA-62 and KAZA-54.