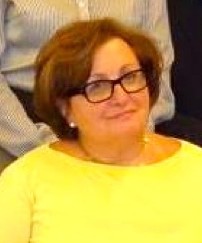 Rumblings of her departure have been circulating for the past two weeks, but t’s finally official. After 13 years, Norma Morato is no longer News Director of Univision’s O&O station in New York.

She began her career at WXTV in 1981. Two years later, she moved to WNJU Telemundo 47, where she became news director.

In 1986, Norma left Telemundo to take on a jobs as a producer for WCBS, where she worked for 10 years. Before rejoining WXTV in 2000, she
was a producer at CNBC, 20/20, and Consumer Reports.