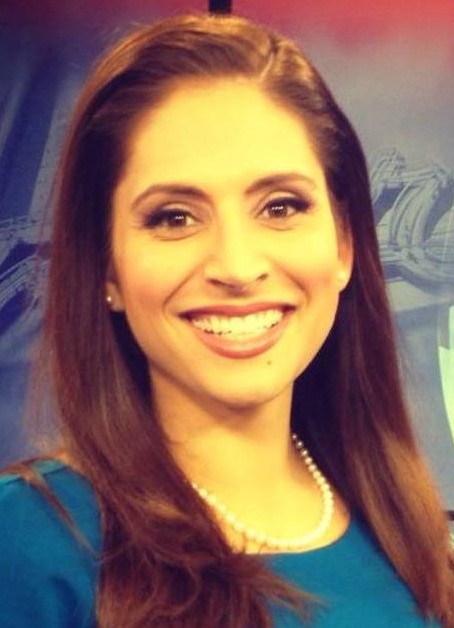 Evy Ramos has been named anchor for San Antonio NBC affiliate WOAI. She started the new job on Monday, May 19, co-anchoring the 6:00, 6:30 and 10:00 pm news with Randy Beamer.

She replaces Elsa Ramon, who left the station in December.

She started her on-air career at KMPH in Fresno, returning to that city in 2009.