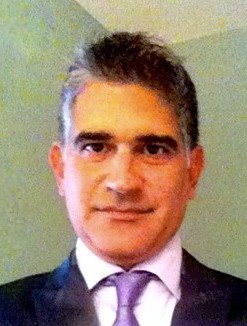 Juan Miguel Muñiz, VP of News of Telemundo KSTS-48 in San Jose, is leaving the company. He has resigned to return to Puerto Rico for personal reasons. His last day at the station will be June 27.

Juan Miguel joined KSTS  in May of last year, after leaving his job as VP of News at WKAQ-TV, Telemundo’s Puerto Rico station.

During his one-year tenure in San Jose, he launched a morning show, increasing from 1 to 3 and 1/2 hours of news a day. He also hired a total of 19 people to staff the morning show and strengthen the 6 and 11 pm newscasts.