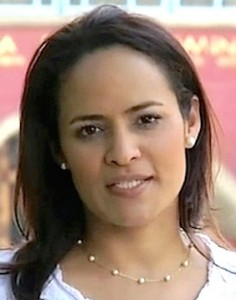 Esperanza Ceballos, WXTV-41’s correspondent in the Dominican Republic, has moved to New York as a full-time reporter for the Univision station.

She started her new role on Monday, July 14.

Esperanza has worked as a correspondent for “Noticias 41” since 2007.

She has also worked as a reporter for CDN television in the Dominican Republic.

Esperanza’s relocation to NY was negotiated by former news director Norma Morato before her departure in April.