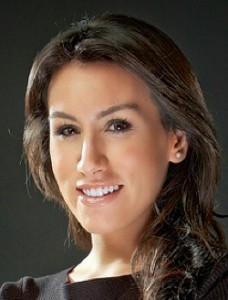 Marina Marraco is leaving Orlando and WESH 2 News for a new job as a reporter at WTTG.

She starts the new job at the Fox-owned station in Washington, D.C. next Monday, November 10.

Marina did the cross-over into English-language news when she joined WESH in October of 2012.

She had previously worked as an anchor/reporter at WVEN-26, the Univision affiliate in Orlando.