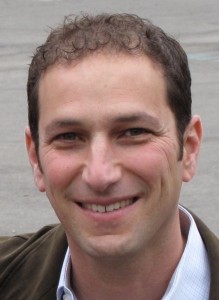 “I loved my time at Fortune,” Miguel tells Media Moves. “Forbes offered me a great opportunity to broaden my horizons, take on a leadership role and help to build a top-notch tech journalism team. At the same time, I will have the chance to write insightful, high-impact stories on the companies and people that shape the tech economy. The opportunity was too good to pass up.”

During his three and half years at Fortune, Miguel was one of the lead writers at the magazine, covering Steve Jobs, Google, YouTube, Facebook, big data, venture capital and startups.

He won a New York Press Club award for feature writing for his 2013 cover profile of Facebook COO Sheryl Sandberg.

He previously worked at The San Jose Mercury News as a tech reporter and an editorial writer. Prior to that, he was a senior writer at The Industry Standard and a reporter for the Los Angeles Times.

Born and raised in Argentina, Miguel is a Stanford University Computer Science grad, who started his career as a software engineer for Sun Microsystems before switching to journalism.