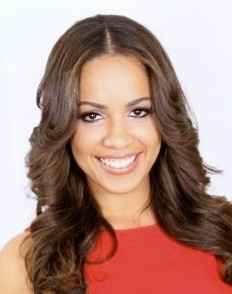 Stephanie Severino has left her job as weather anchor and reporter at WLTV-Univision 23 to become press secretary for Miami-Dade County Mayor Carlos Giménez.

Until her departure in November, she had been with the Univision O&O since graduating from the University of Miami in 2009.