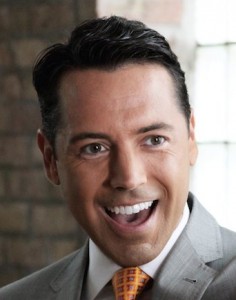 Kris Gutierrez is leaving Chicago for a move back to Texas. He leaves WBBM in February and starts a new anchor job at KXAS, the NBC O&O in Dallas.

This marks a return to Dallas for Kris, who left his job as Fox News correspondent to join KXAS as morning co-anchor in March 2012.

He got his start as a reporter and weekend anchor in 1999 at CBS at CBS affiliate KXII-TV in Sherman, TX.