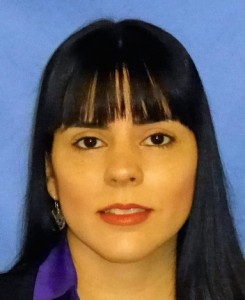 Rossyris Silva has been promoted from Executive Producer to Assistant News Director at Telemundo flagship station KVEA-52 in Los Angeles.

She takes over the position left vacant by Freddy Oldenburg, who in June of last year moved back to San Jose to become VP of News of KSTS 48.

Rossyris joined Telemundo in 2013, after a 10-year career with Univision network.

During her time at Univision,  she was a producer for the 11:30 pm and weekend network newscasts.