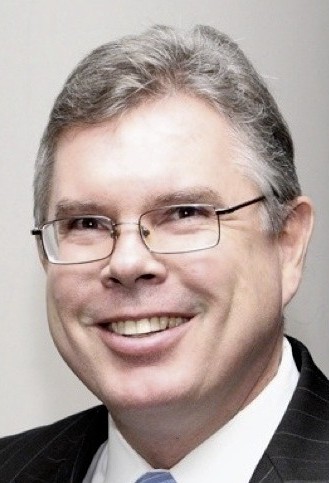 Mike Gillespie has announced he will retire as Executive Vice President and Chief Revenue Officer of ZGS Communications.

During the transition period, he’ll work closely with Ronald Gordon, Chairman and CEO of ZGS, to ensure a smooth transfer of his duties and responsibilities, which include leadership of the national, local and digital sales teams.

Gillespie, who spent a significant portion of his 34-year broadcasting career in Hispanic TV, joined ZGS as Senior Vice President in 2007. He was promoted to EVP in 2013.

Before ZGS, he worked 9 years as VP of Network Sales for Telemundo Network.