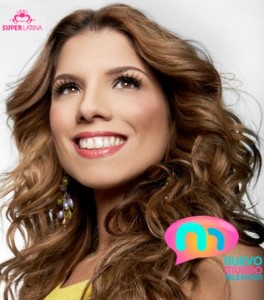 “SuperLatina,” hosted by Gaby Natale, is expanding into Canadian airwaves.

Nuevo Mundo TV, the first Spanish-language channel in Canada, has signed an agreement to add “Lo Mejor de SuperLatina” to its 2015 programming.

The deal comes less than a year after the show secured national syndication with Vme network in June of 2014.

The show was first regionally syndicated in Texas.