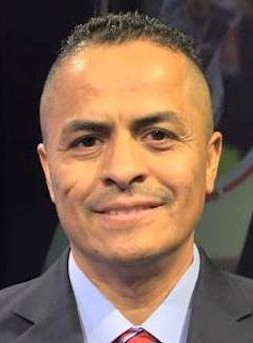 He came in last, picking up only 56 votes – just 3% of the votes – in the race for the District 1 seat in the Pasadena City Council.

He faced four other candidates. Only 18% of voters went to the polls for the municipal election.

“It was a great experience for me and the first step on my path to a better tomorrow,” Germán tells Media Moves. “I learned a lot this time so I can do it better next time around. 2016 here I come!”